If you ask most guys what they like about Sihanoukville, they will usually tell you that the beach there is nice and the overall atmosphere really relaxed, compared to busier places like Phnom Penh or Siem Reap.

Sure, the atmosphere is indeed great in Cambodia’s premier beach town, but the beach? Oh, no. The beach itself is less than average, to be honest it’s not even good for swimming (you will mostly see excited Khmer tourists bathing in the water, most of whom have never seen a beach before). Koh Rong has a fantastic beach and crystal clear water, but the problem with that place is that there is no good nightlife, or more precisely: No good opportunities to meet girls.

So what do most guys really like about Sihanoukville? Well, of course the fact that it’s one of the best places to have sex with Cambodian girls.

And that doesn’t only include hookers working in the various entertainment venues from the girly bars to the karaoke bars, but also great opportunities for dating nice and “good” Khmer women who are not asking for money.

Let’s go through them one by one:

You don’t always need to spend money to have a good time with the girls in Sihanoukville. Sure, if you go to a girly bar or massage salon then that will always involve paying for playing.

But if you use the dating sites you can meet countless of nice and open-minded Khmer ladies who don’t work as prostitutes, but who are simply looking for a foreign boyfriend. Or just casual dating.

This option to meet girls used to be popular mainly among expats in Sihanoukville who were looking for a partner, but with more and more tourists coming to the beach town and the increasing usage of smartphones by Khmer people, the dating sites are now really used by anyone who wants to arrange a date with someone nice. 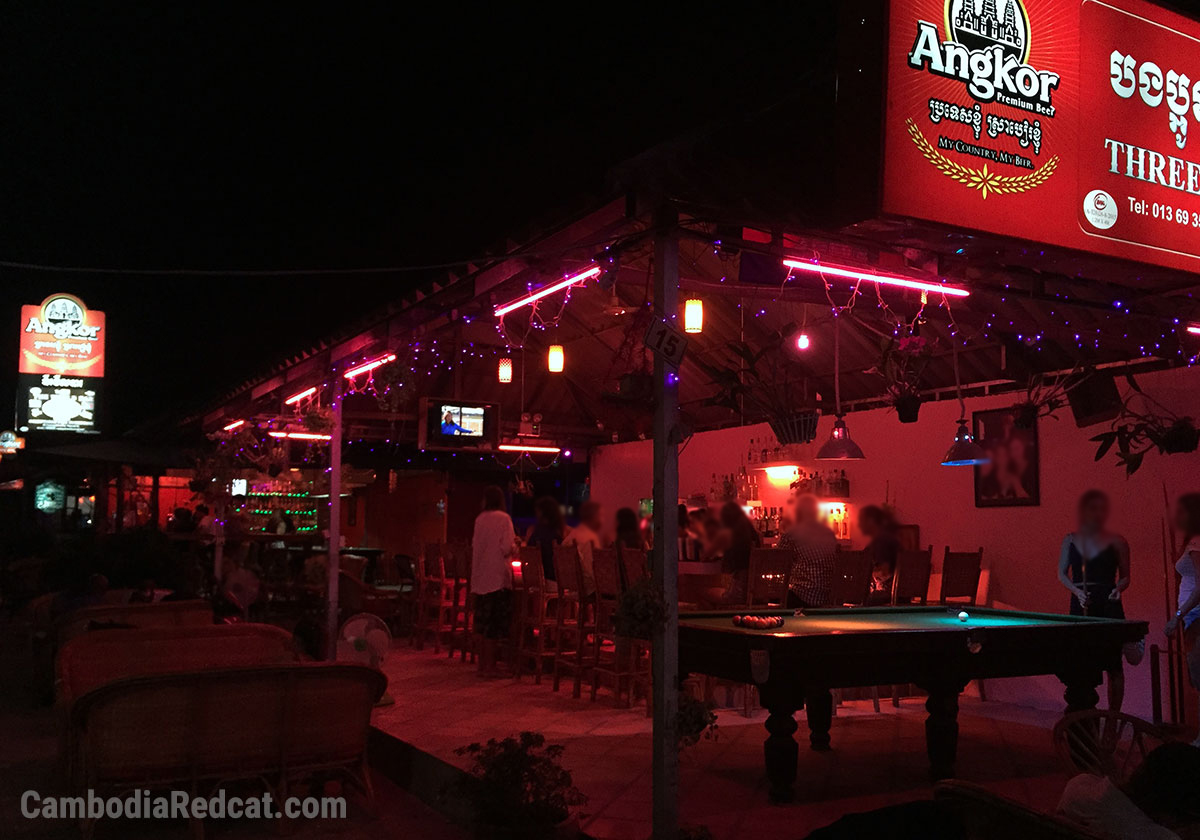 Most of the single male foreigners in Sihanoukville hang out in the girly bars at night, because they are the best place to both relax, as well as to meet new people.

And by “new people” I mean other tourists and expats, as well as young and sexy Khmer bar girls who will sweeten your time, sit next to you, have a chat or play pool if you buy them a drink.

The great thing about these bars is that you don’t have to commit to anything, means you can just buy a beer (1-2 USD) and a lady drink for the girl you like (3.50 USD), and if you have a good feeling with her after some time, you can pay her bar fine (10 USD) and walk with her to your hotel to have sex (20-50 USD, depending on whether ST or LT, how much she likes you, as well as your negotiation skills). 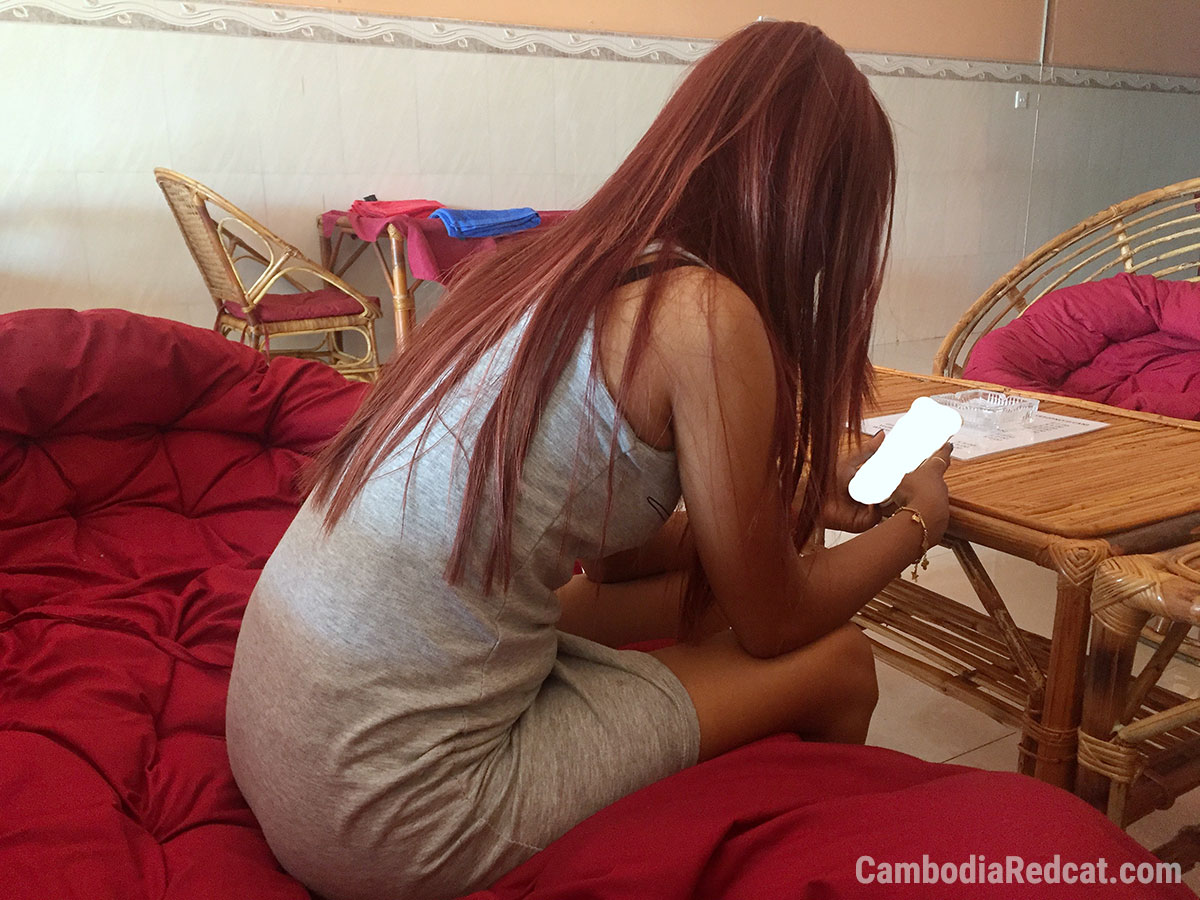 The bad news is that the massage scene in Sihanoukville is pretty lame. Well, I mean there are plenty of salons in the tourist area, especially on Serendipity Street, Ochheuteal Street and also a few on the Beach Promenade, but those are all clean and traditional spas, where you will find it (almost) impossible to get a hand job if you offer your masseuse some tip.

However, the good news is that there is one place you can rely on: Venus Bar & Massage 1010. That place specializes in happy ending massages for foreign guys. They charge a flat fee of 25 USD, all inclusive.

Venus is located on Kamakor Street in the northern part of town. 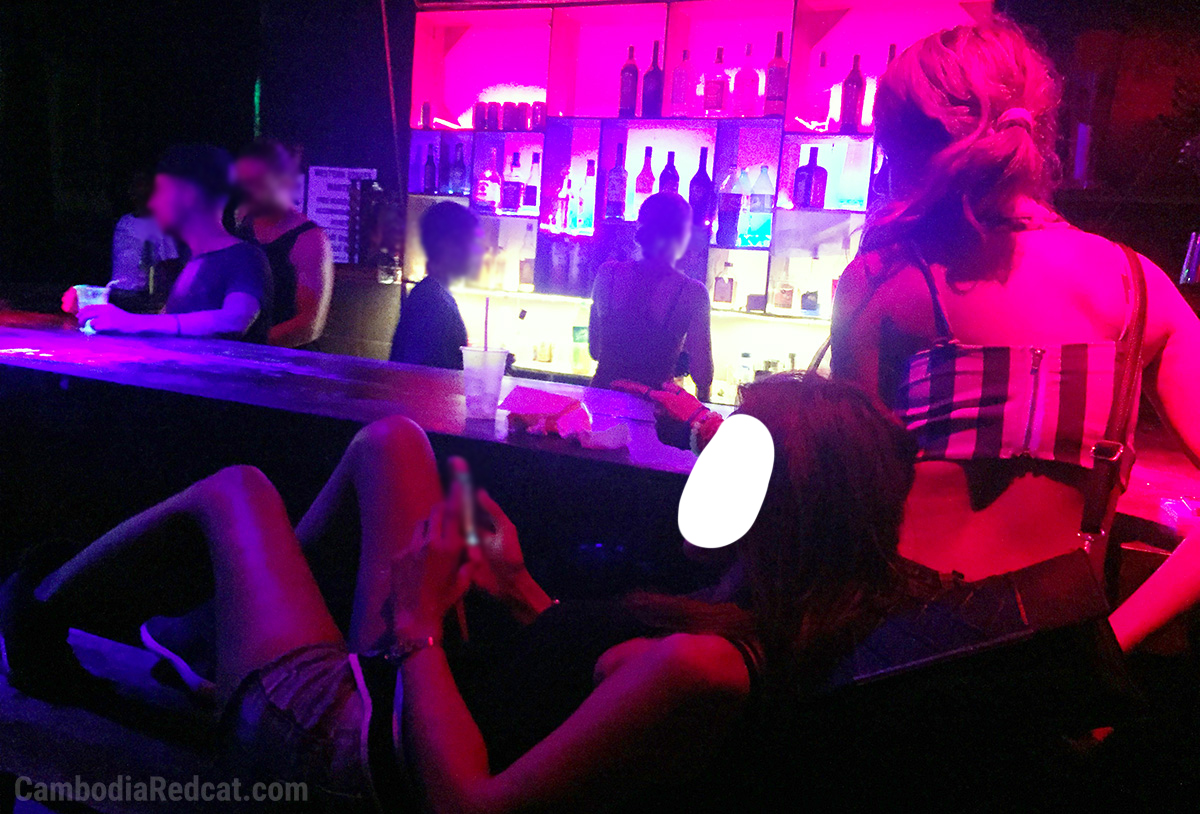 If you want to combine partying and drinking with meeting girls, then you will probably have a good time in Sihanoukville’s night clubs.

The good thing with those places is that the Khmer girls are not employed by the club (= no need to pay for lady drinks and the bar fine), but the downside is that they are either hookers (“freelancers”) like in Sessions who will only have sex with you for money, or they are regular girls like in LV Disco but extremely shy to talk to a foreigner in front of their friends. So if you want to meet a normal girl and party with her, it’s better you meet one on the dating site, otherwise you will just be left with hookers and too-shy-to-talk-to girls.

Map of Places to Meet Girls in Sihanoukville